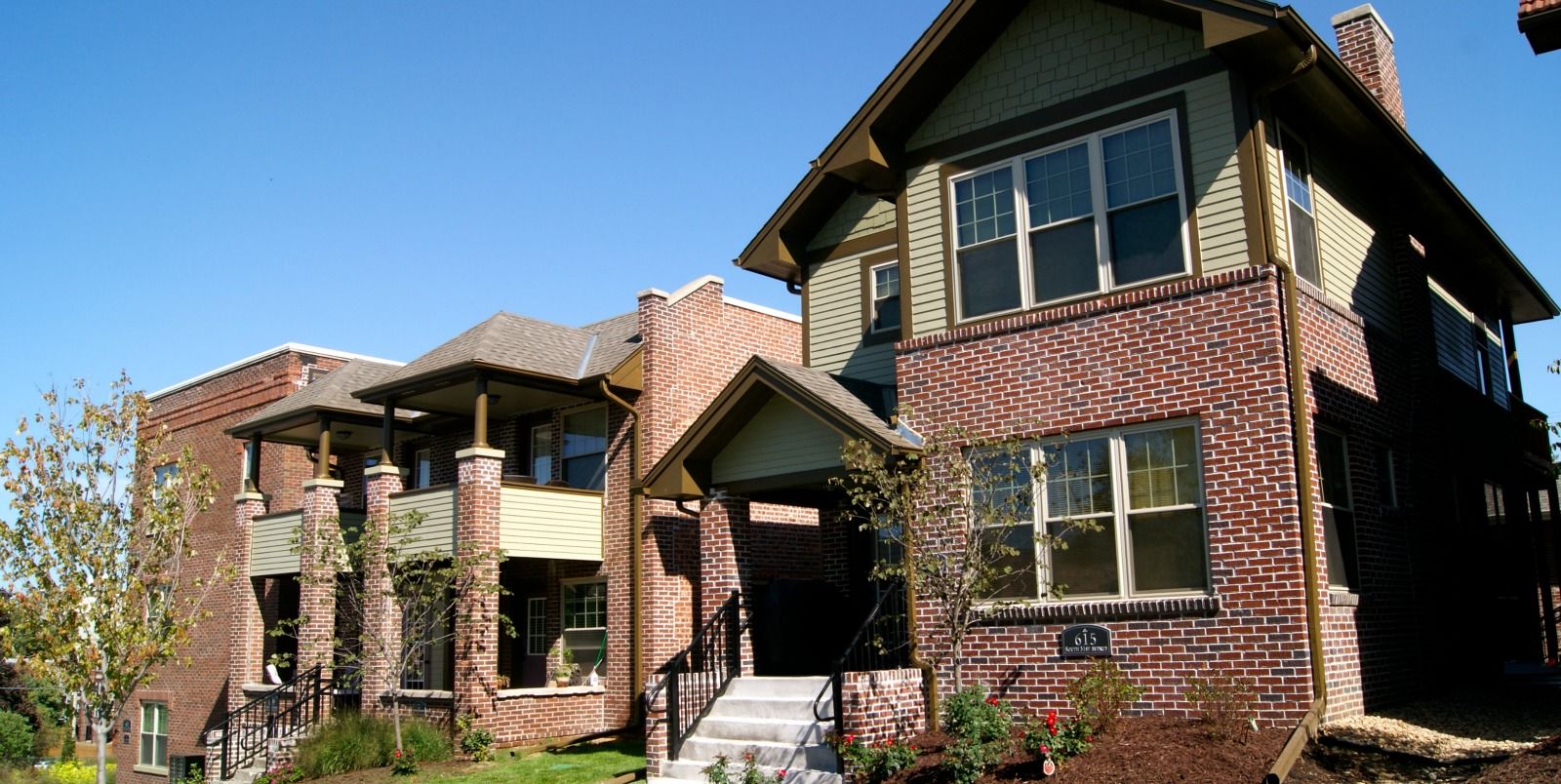 Please contact the individual you are looking for in their respective department below: